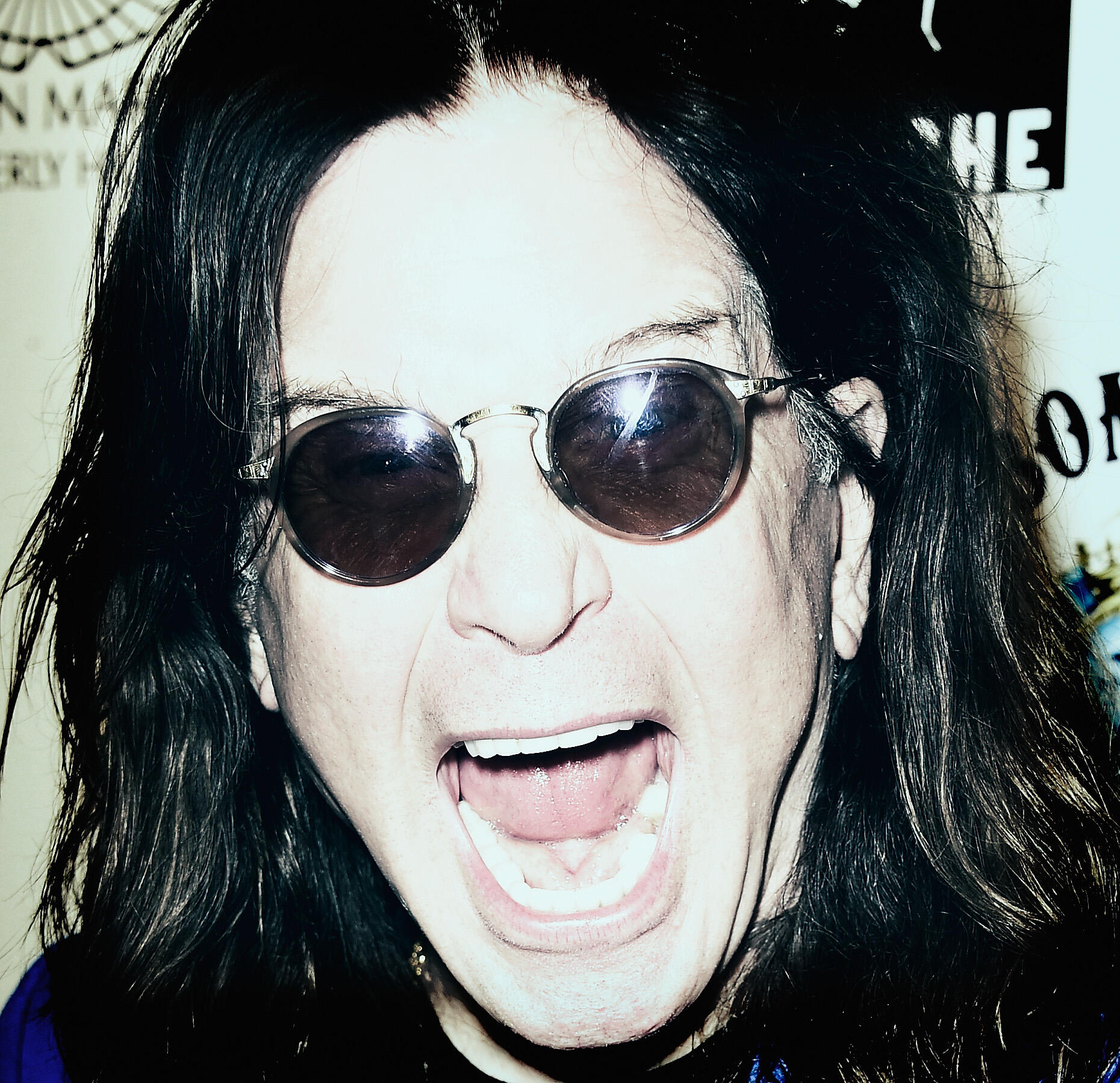 Ozzy rose to fame as lead singer of Black Sabbath in the 1970’s, a band regarded by many as the world’s first heavy metal band. After being fired by the band in 1979, he launched a successful solo career in which he released many multi-platinum albums. He has sold over 100 million records worldwide. Ozzy is known to many as “The Godfather of Heavy Metal” and he was inducted into the Rock and Roll Hall of Fame with Black Sabbath in 2006.

Black Sabbath announced in September of 2015 that the band would be embarking on their final tour called 'The End' in 2016. I saw them at at Mohegan Sun in CT that summer. In 2017 Ozzy announced a farewell tour of his own called 'No More Tours 2' which kicked off last year and I caught the show over the summer at the PNC Bank Arts Center in Holmdel, NJ. Ozzy's final tour will likely last a few years as he has more dates lined up for 2020 including Madison Square Garden June 22 with special guest Marilyn Manson. A new solo album called Ordinary Man (Ozzy's first new solo album in 10 years) is due in early 2020. I've always been a big Ozzy fan, who isn't? Cheers to the legendary Ozzy Osbourne on his birthday today!