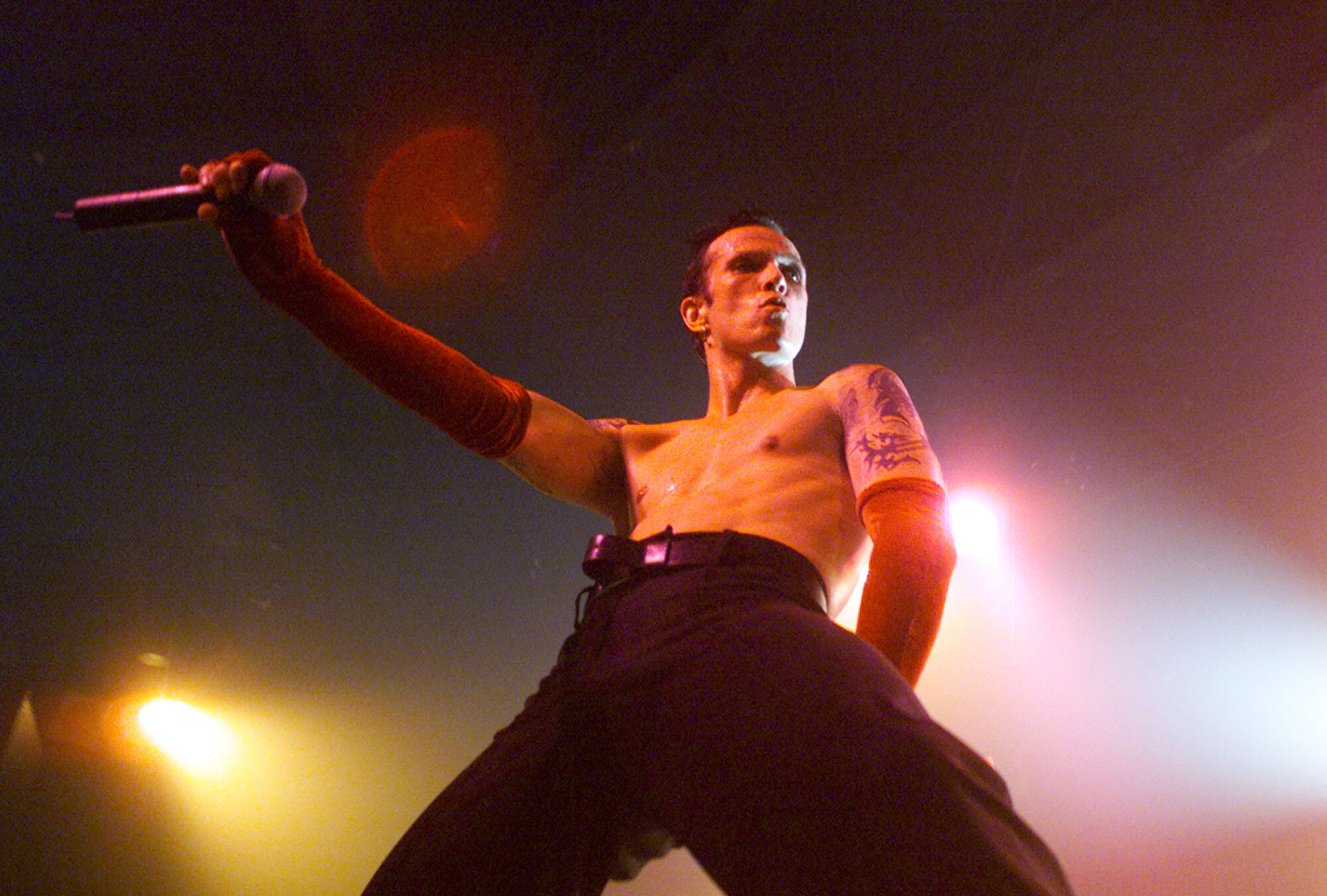 Scott Weiland was best known as the former frontman for rock band Stone Temple Pilots which formed in 1985 out of San Diego, California with Weiland on vocals along with brothers Robert DeLeo (bass) and Dean DeLeo (guitar), and Eric Krets on drums.The band found immediate success with the 1992 releaseCore, and went on to become one of the most commercially successful bands of the 1990’s. Four more studio albums followed: Purple(1994),Tiny Music… Songs from the Vatican Shop (1996), No. 4(1999), andShangri-La Dee Da (2001). The band broke up in 2002 and Scott Weiland had supergroup Velvet Revolver from 2003-2008. STP eventually reunited for a reunion tour in 2008 and released a new self-titled album in 2010. Weiland released his autobiography Not Dead and Not for Salein 2011 and married photographer Jamie Wachtel, whom he met during a 2011 music video shoot, in 2013. In addition to his other projects, he had also been an established solo artist since 1995 with four studio albums, a live album, and a covers album.

Scott Weiland died of a drug overdose on his tour bus in Minnesota on Dec. 3, 2015 while on tour with his band The Wildabouts. He was 48. I was always a big Scott Weiland and was very sad when the news of his passing was announced. I always loved STP and Velvet Revolver, and he was one of the great rock frontmen of a generation. We remember Scott Weiland today. Crank up some STP or Velvet Revolver in his honor.