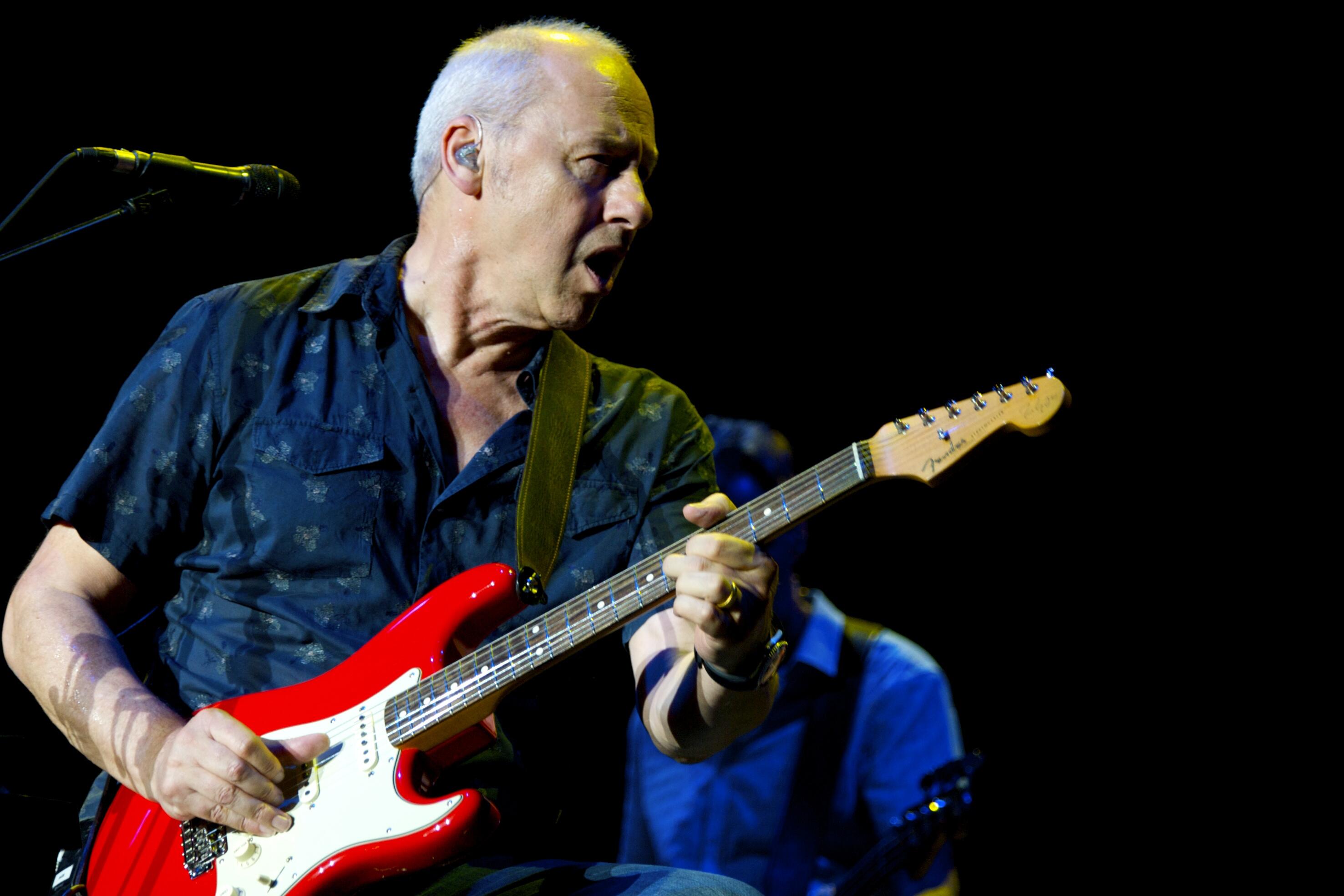 Mark Knopfler co-founded the British rock band Dire Straits with his younger brother David in 1977. The band had their biggest success with 1985’s Brothers in Arms. The album has sold over 30 million copies and at the times it was first album to sell a million copies on the new CD format. They became one of the world’s most commercially succesfull bands with hits like “Money for Nothing”, Sultans of Swing”, “Walk of Life”, and “So Far Away”. Mark Knopfler ranked 27th on Rolling Stone magazine’s list of the 100 Greatest Guitarists of All Time and he has sold over 120 million albums worldwide with Dire Straits. He quietly disbanded Dire Straits in 1995 and started a solo career. Dire Straits were inducted in to the Rock and roll Hall of Fame in 2018, however Mark Knopfler didn't attend the event. He and his solo band will play two nights at the Beacon Theatre in NYC Aug. 20 and 21. Cheers to Mark Knopfler on his birthday today! For more on Mark Knopfler and a complete list of tour dates, check out his official website here.