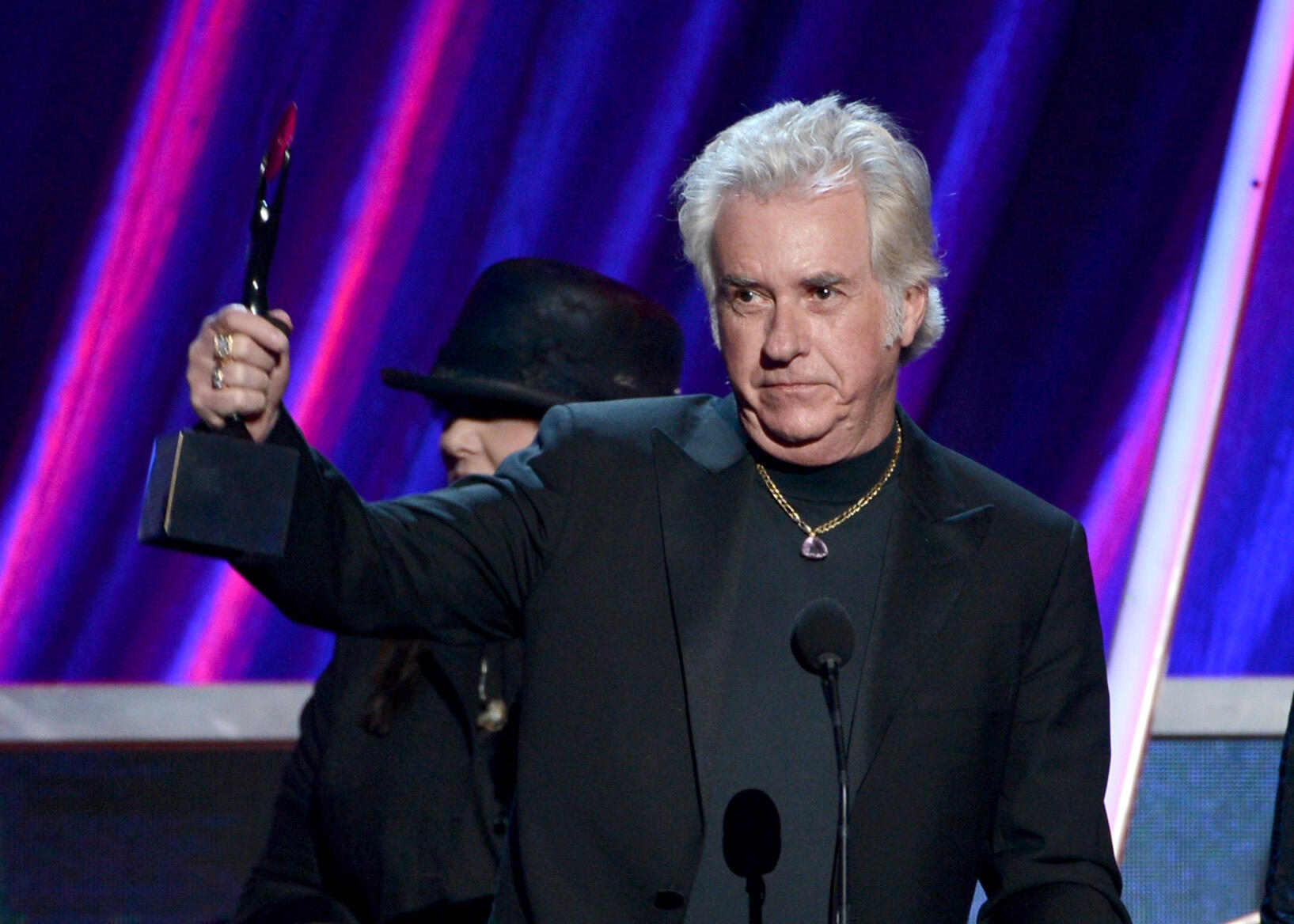 Howard Leese was the original guitarist for Heart, playing with the band for 22 years (from 1975-1997). He's continued on a solo artist and also performs with both the Paul Rodgers Band and Bad Company. When not touring. Leese performs with the Las Vegas production "Raiding the Rock Vault". Check out more info about the production here. Cheers to Howard Leese on his birthday today! Heart have sold over 35 million records worldwide to date, and are one of the most commercially successful hard rock bands in history. The were voted number 57 on VH1’s “100 Greatest Artists of Hard Rock” and were inducted into the Rock and Roll Hall of Fame in 2013. At the induction ceremony, the original lineup of Heart reunited for the first time in 34 years to perform “Crazy on You”.