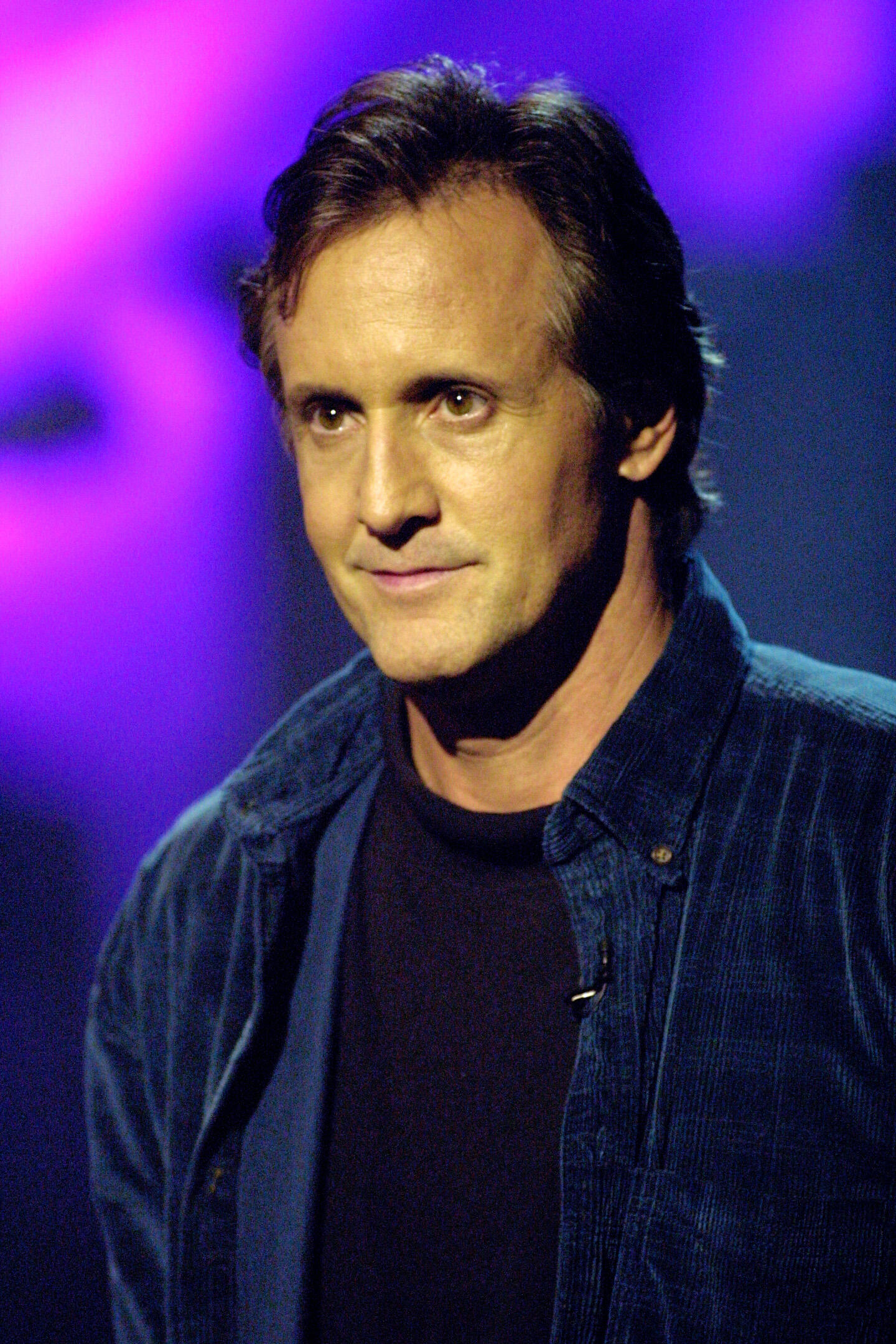 Stan Lynch played with the Heartbreakers for 18 years until his departure in 1994. He was one of the founding members of the band. The original Tom Petty and the Heartbreakers lineup included Petty along with guitarist Mike Campbell, bassist Ron Blair, Stan Lynch on drums, and Benmont Tench on keyboards. The band experienced great success throughout the 1970’s and 1980’s with songs like “American Girl”, “Breakdown”, “The Waiting”, “Learning to Fly”, “Refugee”, and “Mary Jane’s Last Dance”. After tensions with the band, Stan Lynch was fired in 1994. He would continue in the music field as a songwriter and record producer. He reunited with his former bandmates for the Rock and Roll Hall of Fame induction in 2002 where he played drums on "American Girl" and "Mary Jane's Last Dance". Cheers to Stan Lynch on his birthday today!