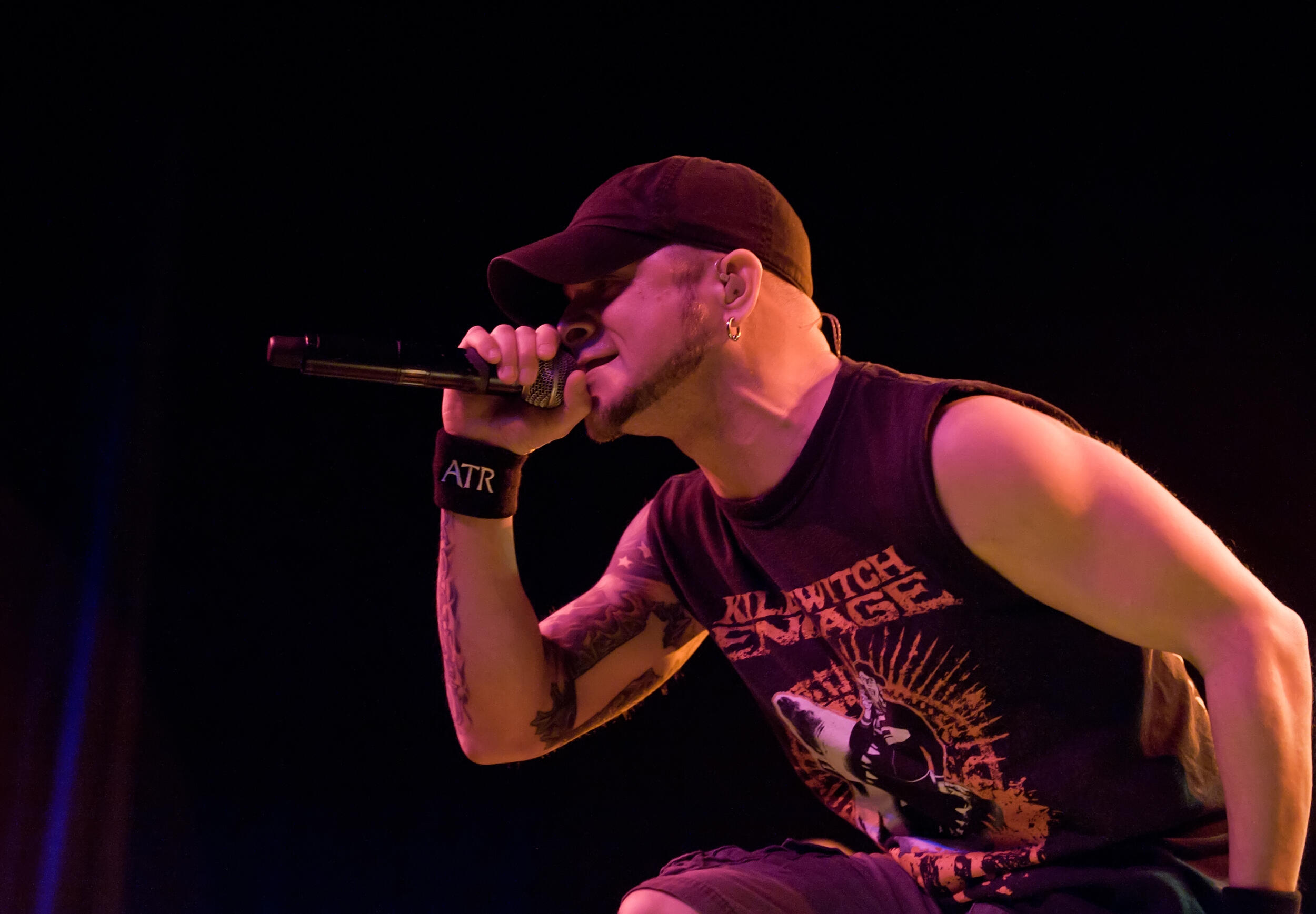 Philip Labonte is best known as the frontman for metal band All That Remains. He is also the former lead singer of Shadows Fall and was the touring vocalist for Killswitch Engage in 2010. Band influences include His Metallica, Iron Maiden, Pantera, King Diamond, Hatebreed, and Cannibal Corpse. Labonte has also cited a lot of 80’s hair metal bands as influences. All That Remains formed out of Springfield, Massachusetts in 1998 and have released seven studio albums. The current lineup consists of Labonte on vocals, guitarists Oli Herbert and Mike Martin, bassist Aaron Patrick, and drummer Jason Costa. The band’s last album was 2018’s Victim of the New Disease.

In 2016, Philip Labonte filled in for Ivan Moody in Five Finger Death Punch and helped the band finish their tour. Cheers to Philip Labonte on his birthday! For more on All That Remains, check out their official website here.